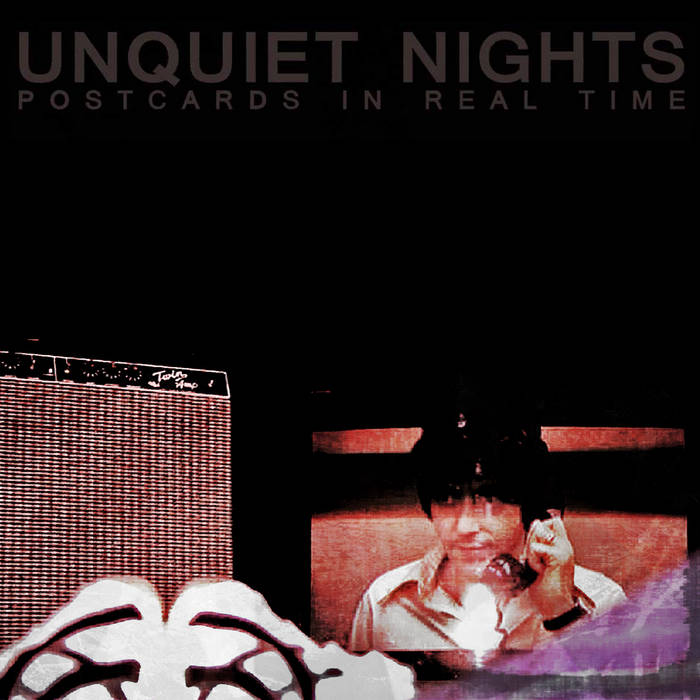 On December 11, Belfast-founded, Italian-based band Unquiet Nights capped off a break-out year in style with the release of their second LP 'Postcards In Real Time.' Produced by the group's singer/guitarist Luke Mathers and mixed and mastered by Neal Calderwood (previous credits include the Answer, Fighting With Wire and General Fiasco) the 11 track opus includes successful singles 'Constellations Of She/'George Best City,' (a release which gained the band significant airplay on Sky Television and saw them perform multiple times live on Italian TV) and last summer's synth-swathed anthem 'Love Leave Your Mark On Me.'

A record rich in textures and ideas, 'Postcards In Real Time' expands upon the sound of their debut '21st Century Redemption Songs,' while exploring new fields, yielding their most passionate, personal and, at times, politicised work to date.

Tackling topical subjects such as the downfall of the economy and the perils of relying on banks ('Jefferson Was Right') as well as unflinchingly dealing with Mathers' own recollections of growing up during the Troubles ('Age Of No Innocence,' 'Don't Wanna Kill For Religion,') 'Postcards In Real Time' sees the band on a huge creative high and at the peak of their powers.